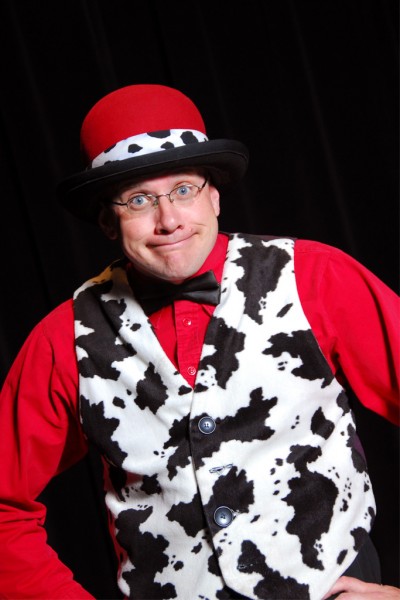 Click here to find out more about Jon’s one man performances.

A performing dynamo, Jon Lockhart is  the most high energy of the Cowguys,  With his MA in Theatre, Jon is currently working as a professor, and the Theatre Technical Director for the University of Ottawa. In his shows Jon performs globe walking, plate spinning, a hint of magic, mini-bicycling, and his shows are full of audience engagement. Jon delights in bringing his crowds together with routines titled “Human Ring Toss” and with the audience participation that makes up his shows. 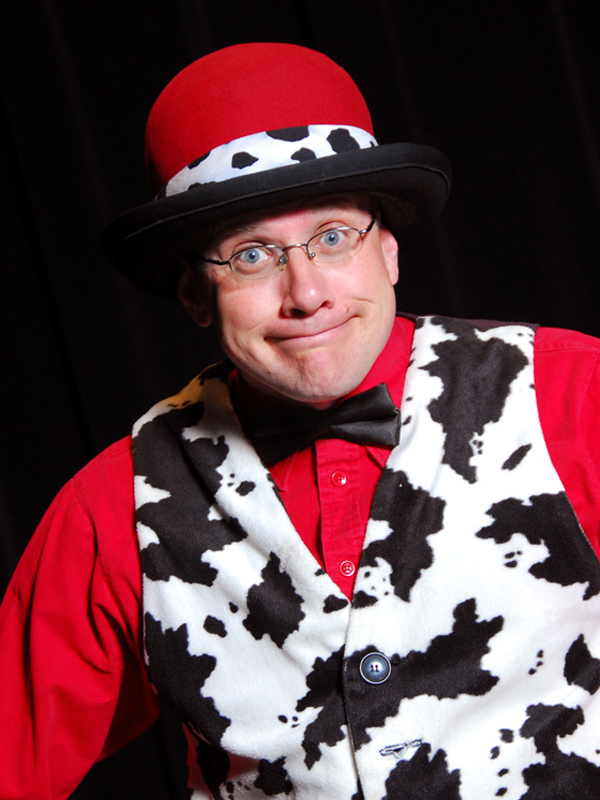 Jon Lockhart is  the most high energy of the Cowguys – in his shows Jon performs globe walking, plate spinning, magic, mini-bicycling, and audience engagement. Jon's Bio 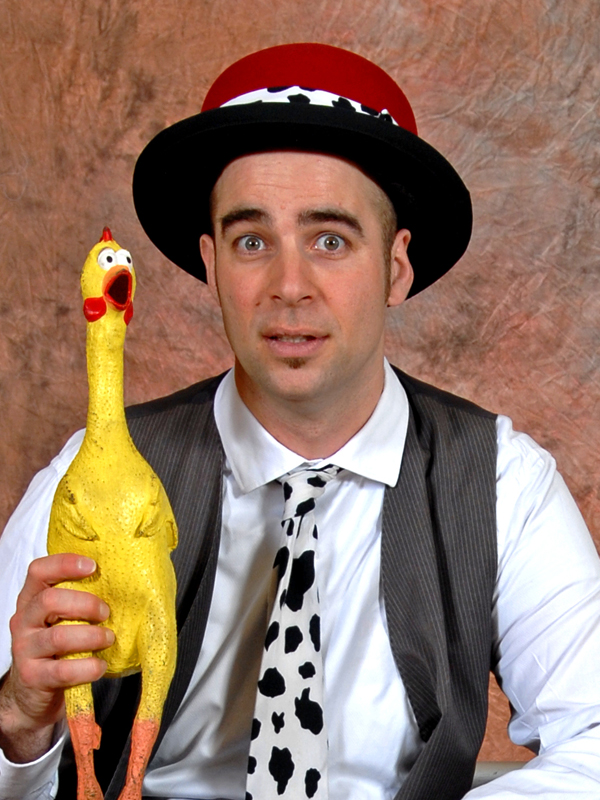 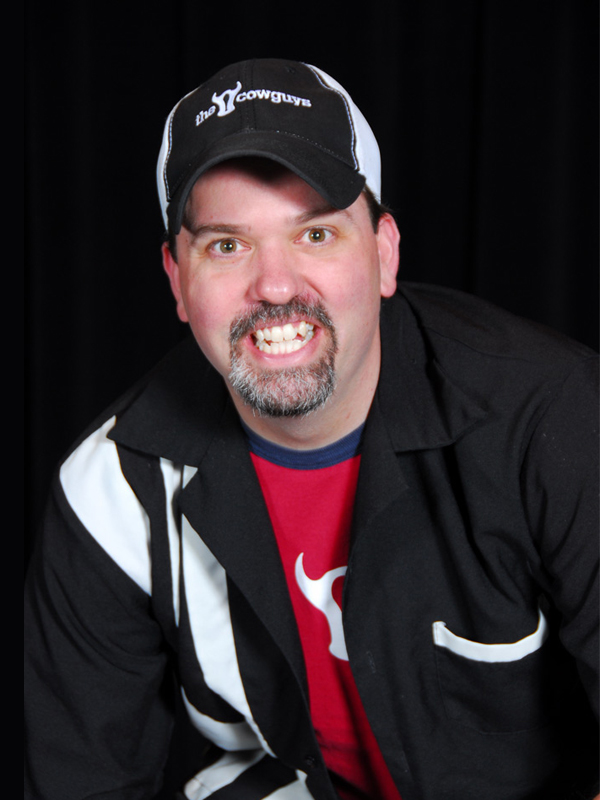 Background History:  Over 20 years ago, The Cowguys started their performing career doing outdoor shows on the Sparks Street Mall, and in the Byward Market in Ottawa Ontario Canada.  Starting out in these busy outdoor spaces helped the Cowguys to hone their performance skills, and helped them learn to stage a show, how to organize, build and warm up and audience.  They utilize these skills today in Corporate environments, theatres, and even in school shows.